Lippo Centre is the landmark in Admiralty which is the eastern extension of central business district of Central. With its most distinctive design, your company image will be enhanced by this prestige twin-tower skyscraper complex. Lippo Centre is located at Exit B of MTR Admiralty station. The Lippo Centre is popularly referred to as the “Koala Buildings” because the shapes look like koala bears climbing a tree trunk.

Major buildings nearby included Pacific Place which is a complex of shopping mall, hotels and office towers. The complex is connected to the MTR Admiralty Station via an underground walkway. Queensway Plaza is a shopping centre located above Admiralty station. Other major buildings in the area include British Consulate General Hong Kong, Central Government Offices of the HKSAR, HK Convention & Exhibition Center , Admiralty Centre, United Centre, Far East Financial Centre and CITIC Tower. 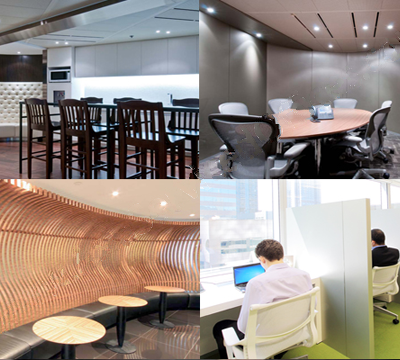 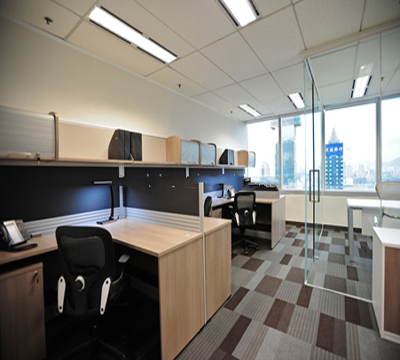 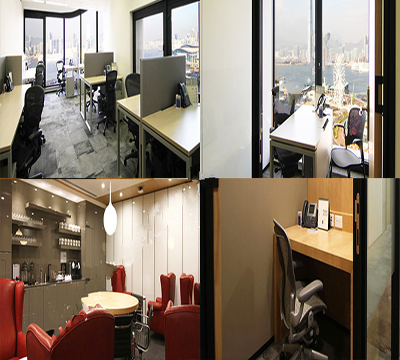 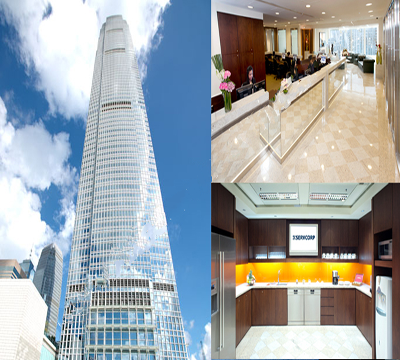