Business center is located in the center Ariobimo Jakarta’s Golden Triangle business district, where most international corporations have their headquarters there. Along with his reputation as a major business center, then there are many luxury apartments in this area. Indonesia is well known as an international business center partly because of its strategic location. More than half of international cruise through the waters of Indonesia, which is located at the intersection of the Pacific Ocean, along the Strait of Malacca and the Indian Ocean. Recent years, Indonesia has also played a more dominant role in global affairs. Indonesia is the only member of the G–20 from South East Asia, the latest global group for international economic policy. Standard Chartered has forecast that the country will go in the G–7 by 2040, as long as it reaches its potential growth in 2012, moving the economy raced ahead of Korea in 2016 and Japan in 2024. 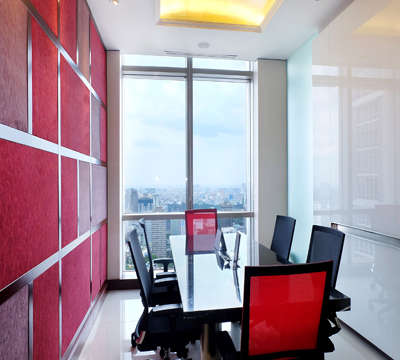 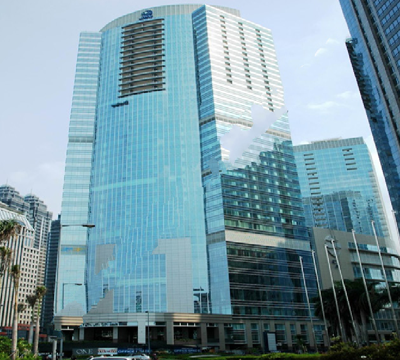 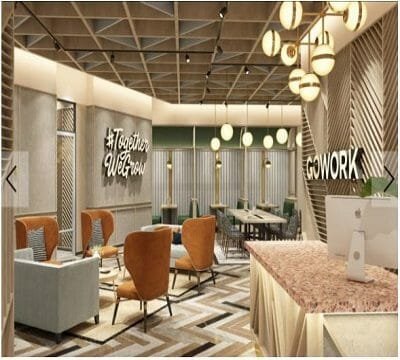 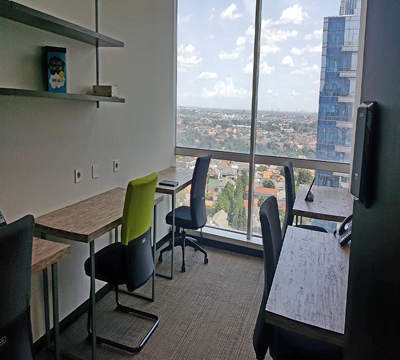