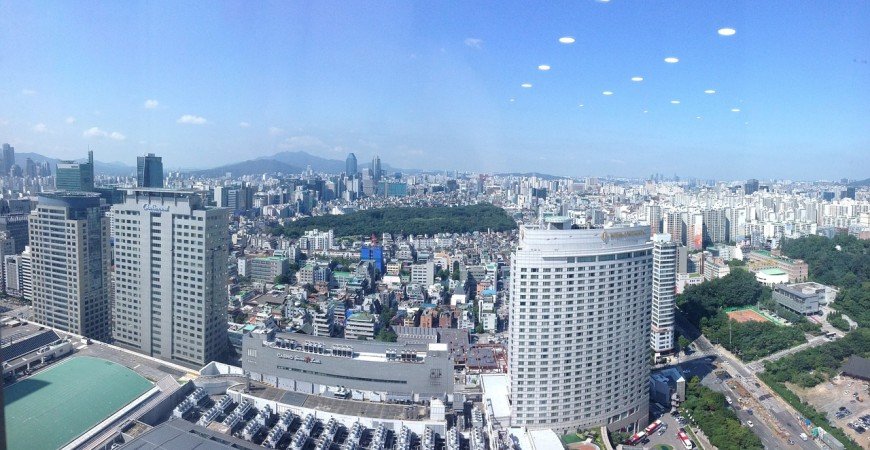 Your guide to setting up an office in South Korea

The South Korean market has seen a steady flow of new small businesses opening, many managed by non-Koreans. The government has been proactive in attempting to reduce impediments to entry, even offering cash, office space, and free courses to chosen enterprises. Let’s discuss the factors you should consider while setting up an office in South Korea and ideal cities for your office.

Why set up an office in South Korea?

The Korean market continues to go from strength to strength together with the size of the market ranking 15th in the world by GDP. South Korea is massive importer and exporter of various kinds of products and so is an excellent area to do business.

Likely Districts to locate your Office in Seoul

One of the most stylish and hippest districts, Gangnam is the 3rd largest district ion Seoul. It also has a high level of wealth concentration and standard of living. Its one of the main core business districts of Seoul with many KOSPI 200 companies based here. Gangnam is also home to many IT and technology companies and a strong financial and banking hub of South Korea.

JongNo District is located right in the centre of Seoul city. A traditional district with lots of historical value and cultural properties like palaces and shrines. JongNo is a important business center with many home grown conglomerates and Multi National Companies being head quartered here. Many government headquarters are located here as well.

Jung-Gu is one of the most important business districts of Seoul. It has a mixture of high rise modern buildings and historical sites. With Myeongdong one of the most popular shopping and tourists destinations here. It’s a very popular with many large Korean companies and foreign MNCs.

Korean society is more open than most of the other societies and, consequently, expat workers and foreign investors desiring to work in South Korea are anticipated to adapt easily.

As stated by the Ease of Doing Business Listings for 2015 by The World Bank, South Korea came fifth out of 189 countries. It scored high on getting electricity and cross-border trade, so your idea of setting up in South Korea is certainly a good one.