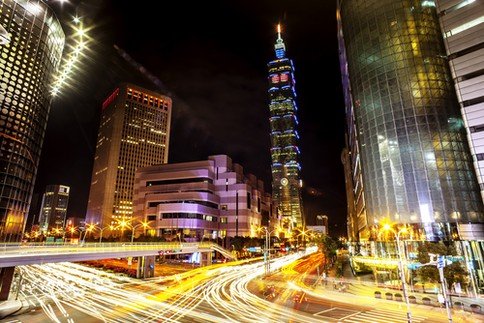 Tokyo, capital of Japan is the largest city in the world, so it’s no surprise it’s so hot for business. Home to a range of industries, it combines modernity and forward thinking with traditional values – and even landmarks, resulting in a unique, authentic experience for business choosing to thrive and grow in the area.

Companies in Tokyo are known for their on point technology and high productivity, both of which are vital to a business’ success.

Hong Kong is a hit with up and coming businesses due to the ease and affordability of getting their idea off the ground. It can cost as little as $600 to set up a corporation!

As a further incentive, Hong Kong has a corporate tax rate of 0% for international transactions, resulting in popularity among those who trade or do business with other nations.

Singapore is often found at the top of ‘Best Business Locations’ lists, and it’s easy to see why. Like in Hong Kong, setting up a business is easy, thanks to government incentives and positive attitude towards startup companies.

This results in as few complications as possible when starting out – something every business will find appealing. This ease is likely why so many business are starting to appear and thrive in the city!

Primarily known for being China’s hub of culture and business – as well as being the Chinese capital, Beijing is a hot spot for developing businesses.

New companies are starting to make more appearances throughout the city. In fact, a recent poll conducted by the National Survey Research Center at the Renmin University of China found Beijing to be the country’s best environment for startups!

Another appeal is the ease of financial dealings for businesses in Beijing due to high-quality banking support and financial aid from other nations such as Japan.

Earlier in 2016, the South Korean government introduced its first accelerator program – the K-Startup Grand Challenge, aimed at startup companies in the hope of diversifying the country’s tech industry.

This is a great sign for Seoul-based innovators who are now seeing more recognition throughout the city. Whether accepted to the program or not, the fact startups are being acknowledged by such large organisations is a plus that promotes further businesses to step forward and grow.

The fact these cities are so booming with business means a lot of companies – both established and up and coming alike – are heading to set up their base camp in the surrounding areas.

If you’re looking for commercial space in these cities or anywhere across Asia Pacific, consider the ways a serviced office could be your best option. Don’t hesitate to get in touch with Asia Serviced Offices to learn more!