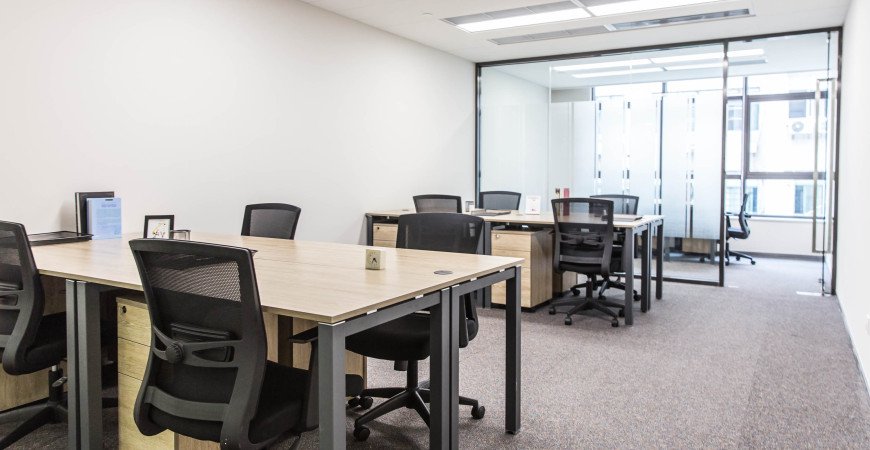 Whether you’re simply curious about what it’s like to rent commercial space in other parts of the world, or you’re set on expanding internationally, it can be helpful for businesses to understand the differences between renting an office in Asia when compared to Europe and the United States.

Read on to discover a more in-depth look at the current situation for renting commercial space in each of these locations and gain a better understanding of how they may vary.

The USA is a relatively steady market for commercial rentals, with demand levels improving as the start-up model continues to gain popularity and accessibility.

While home to some of the world’s most expensive office rental locations, such as New York, Los Angeles and San Francisco, America’s central heartland offers many opportunities at a fairly low cost. The downside is they are further away from business and financial hubs. It is up to a business whether they’d be able to thrive in a less accessible location.

Europe is similar to other western markets (i.e. the United States), however, in previous years there has been a lack of quality commercial space available, leading to higher demand and rising prices. One of the most sought after European cities is Frankfurt, due to its short commute to the airport. Its still comparatively cheaper than London which is not the only the most expensive city in Europe but also 3rd most expensive in the world.

For good quality space, rates are still at a premium and continuing to rise.

As Asia’s economic climate continues to improve, so does the need for commercial space. Asia Pacific is now also home to some of the most expensive cities in the world to rent commercial space – Hong Kong, Shanghai , Beijing and Singapore. However, the Asia-Pacific market is varied, offering cheaper alternatives. For example, office space in Bangkok and Manila – although increasing – is significantly more affordable.

Is it all down to money?

In most cases, it does seem as if costs affect the choices of businesses all over the globe. Another key difference is the proximity to other trending commercial locations and key hubs. Some cities are closer to others and airline costs are cheaper in certain locations, so it’s important to consider how viable it would be to do business with clients in other areas of each region.

Of course, cultural differences may come into play – however, anyone looking to set up business in a foreign nation will no doubt have done their research into the ways businesses are set up and managed to ensure success.

If you’re looking to rent a office space within the Asia-Pacific region, Asia Serviced Offices should be your first port of call. With extensive knowledge and experience in conducting cross border rental transactions and local support , offering fully serviced offices & Flexible office solutions in Singapore, Hong Kong, China, Thailand, Korea, Indonesia, & leveraging on our strong network and expertise,  we can help you to obtain your dream office space!