The office space in Zhongguancun Metropolis Tower, Beijing is in a multi-use complex in the Zhongguancun district of north west Beijing, an area known as Beijing’s ‘Silicon Valley’. Thousands of international hi-tech companies, many of them household names, are located in the area. The office space is situated on the seventh floor of a tall glass office tower, there are some views over the city from some offices. The Metropolis Tower complex consists of office buildings, an international five-star hotel and a world-class shopping area. It is close to two important universities Peking University &amp;amp; Renmin university both of which are strong in computer programming and IT. The area is supported by and promoted by the government who is keen to increase the ‘Silicon Valley’ status of the area. 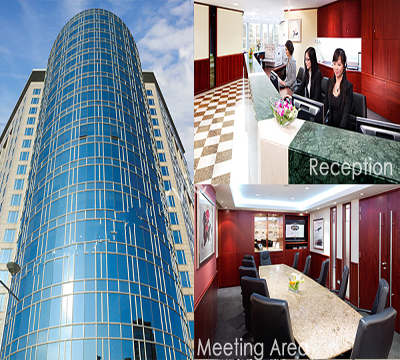 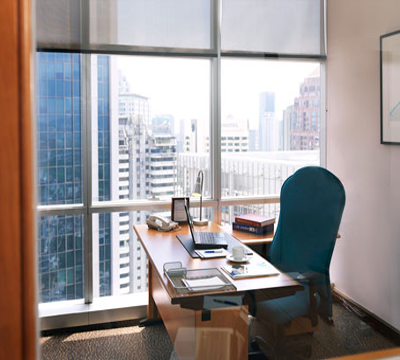 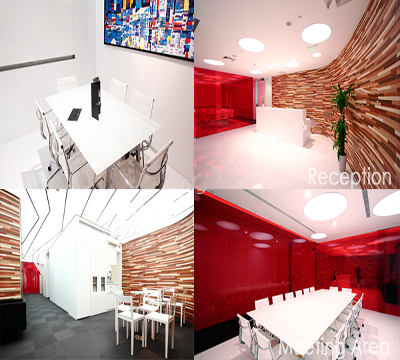