The Two IFC building provides indoor connection to the IFC mall with Airport Express Hong Kong MTR Station directly beneath. The IFC mall houses over 200 different luxury brands and restaurants. On its door step is the legendary Star Ferry, which plies the waters between Central and Tsim Sha Tsui. The Two IFC building was also used for filming in the 2008 Batman film. As one of the most iconic buildings in Asia, Two IFC makes a fantastic address to use as an Asian base for your business.

THE MOST ICONIC BUILDING IN HONG KONG 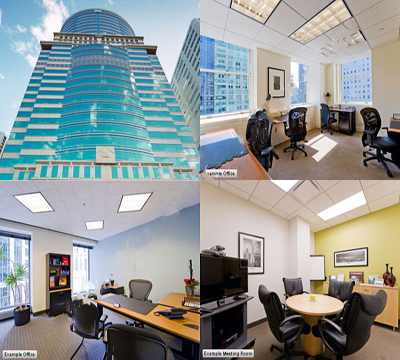 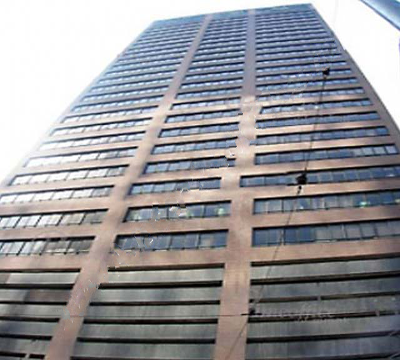 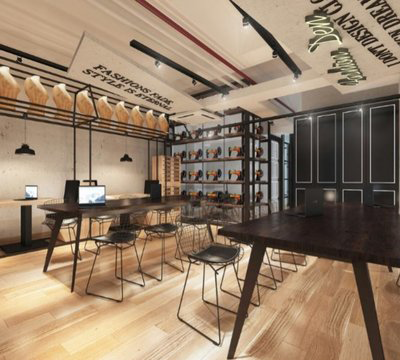 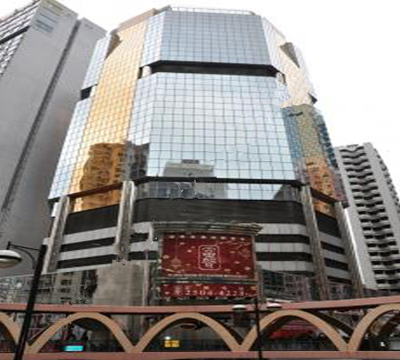