Far Eastern Plaza is directly accessible to Shangri-La’s Far Eastern Plaza hotel – Taipei’s premier luxury hotel and Zhongshan Metro Mall – one of the biggest underground shopping malls in the world. The building is only minutes walk from Zhongxiao Dunhua MRT Station and connects to Taipei World Trade Convention Centre within 4 subway stops. The Executive Centre is located on Level 16 Far Eastern Plaza and offers unmatched views of the Taipei skyline.

The Executive Centre is equipped with the latest in technology, state-of-the-art facilities, high-speed Internet, and a host of other features. 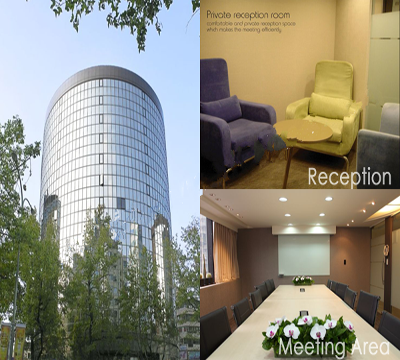 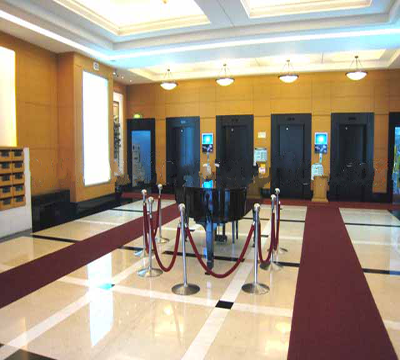 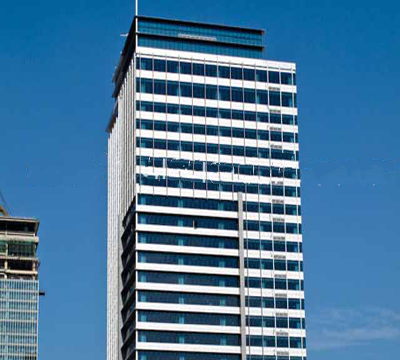 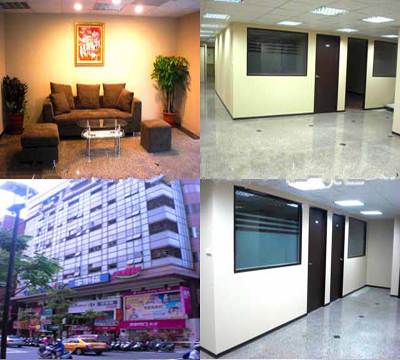