The Shanghai Aurora Plaza business centre is in a beautiful landmark building in the Pudong financial district, and offers panoramic views of the Huangpu river an the bund of PuXi from the business centre. It is one of the most recognisable on the Pudong skyline with its curved gold facade, the large ‘Aurora’ logo on top and the huge video screen which is projected on to the front of the building at night. Pudong has become China’s main financial and commercial hub. As well as being home to numerous financial institutions, it is also the location of the Shanghai Stock Exchange. The area has a world famous skyline with the centre being close to several other landmark buildings including the Oriental Pearl Tower, the Jin Mao Building, The Bank of China Tower and the Shanghai World Financial Centre 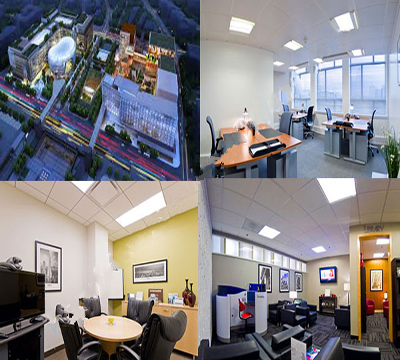 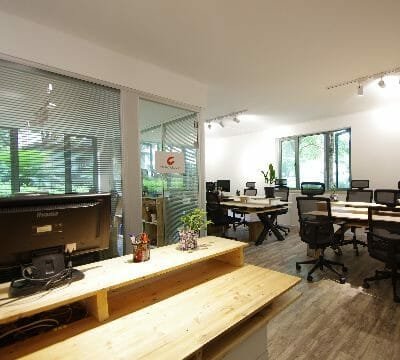 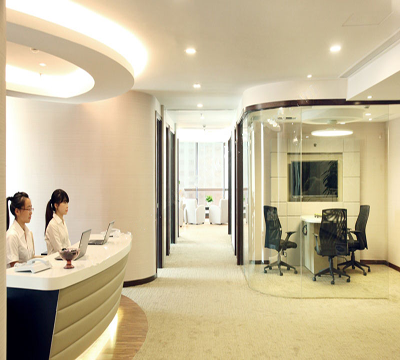 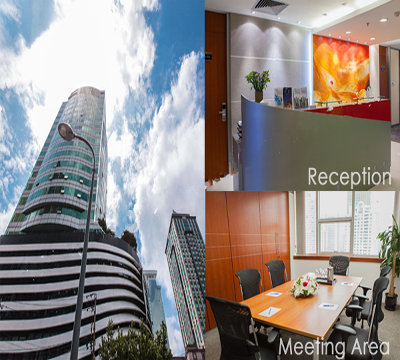