Discreetly set up nearby Petronas Twin Towers. Without doubt, its prime location within the KL Golden Triangle is the single most impressive attraction.

Hi There ! I am Lawrence ! Looking for a flexible workspace in Malaysia ? Speak to me about it and let me know how i can help ! 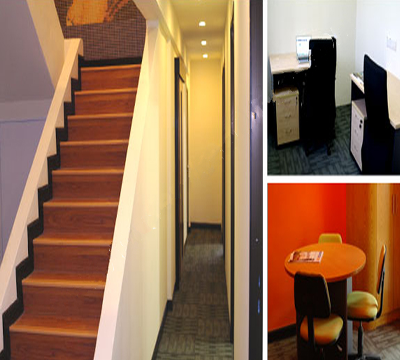 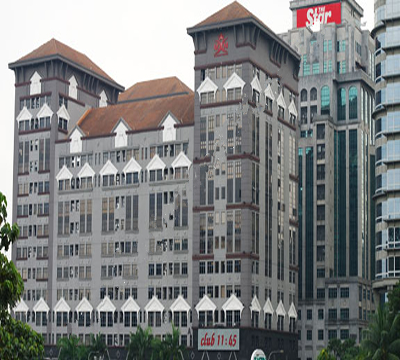 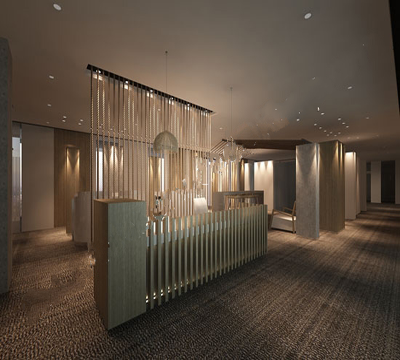 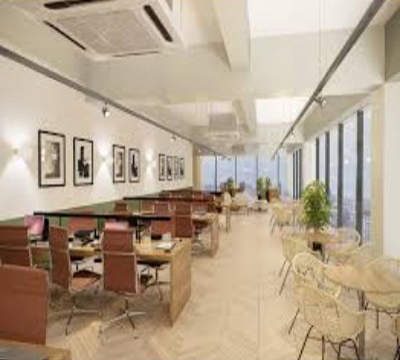 Kuala Lumpur
From RM399 per pax/month