The business centre in Financial Street Excel Centre, Beijing has a prime location in the Xicheng District, the financial core of the city. The business centre is in a modern tall glass building with some views over the city. Since Financial Street was officially formed in 1993, hundreds of Chinese and multinational banks and other financial institutions have set up offices there. The area is also home to important Chinese financial regulatory agencies, including those dealing with banking, securities and insurance. Although the area doesn’t have a stock exchange, it is sometimes referred to as China’s Wall Street. The Chinese Central Bank is also near the centre along with many large American, Canadian and European investment banks. With Beijing emerging as a rival to Shanghai to become the main financial centre in China, Financial Street is right at the core of this activity. 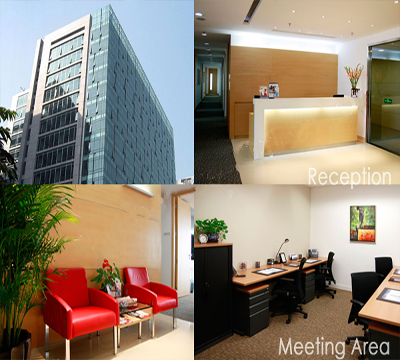 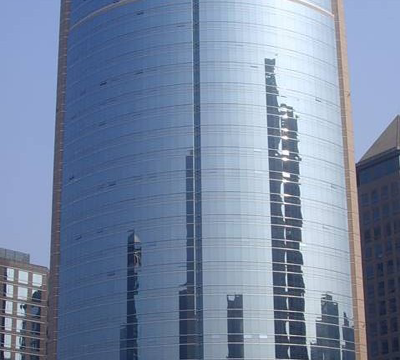 Beijing
From RMB5000 per pax/month 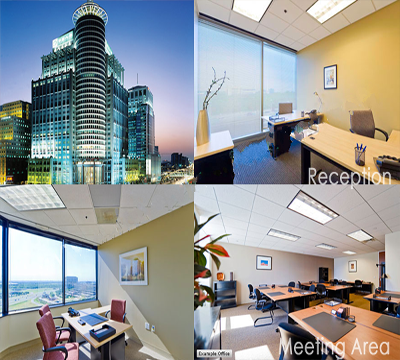 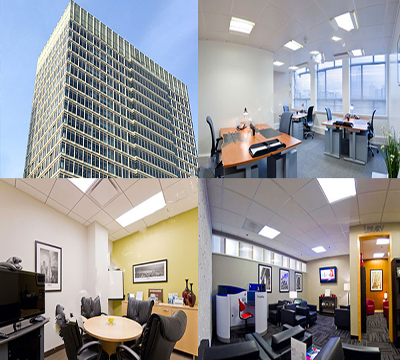