The office space in Shinjuku Park Tower, Tokyo is on the 30th floor of a 52-storey landmark building in the business district of Shinjuku – a major commercial and government administrative area. Nishi Shinjuku is noted for its impressive skyline of skyscrapers. The offices are three minutes’ walk from one of the tallest – the Tokyo Metropolitan Government Building, designed by the same architect who created the Park Tower. The business community knows the building for its five-star hotel, which is above the offices. Many corporations have their HQs here, including airlines, food companies, technology giants and computer gaming firms. There’s a complimentary shuttle bus service from Shinjuku station (the busiest station in the world) to the building and excellent public transport links to Narita International Airport by airport limousine from Shinjuku Station. It’s next to the Expressway Number 4 on the motorway network. 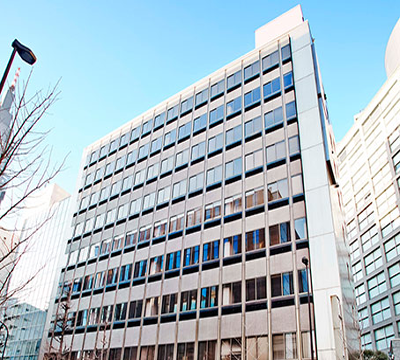 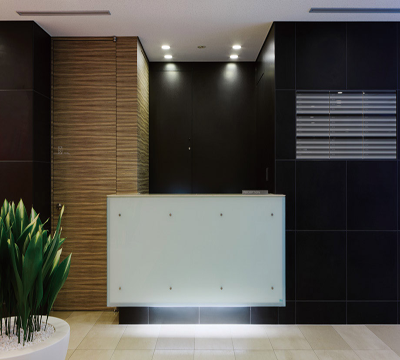 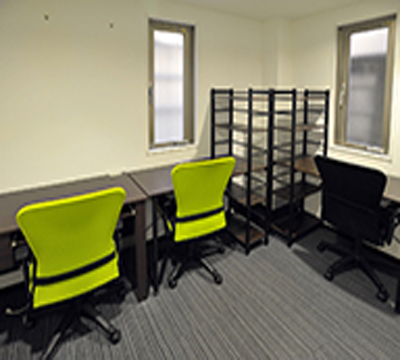 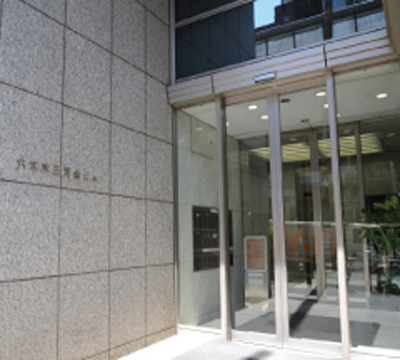