This 22nd floor office space in Shibuya Mark City, Tokyo has breathtaking views of Shibuya ‘ which is Japan’s Silcone Valley as well one of Tokyo’s most colourful districts, packed with shopping, dining and nightclubs. A number of major IT businesses are based in the same building. Opened in 2000, the ‘city within a city’ is based on two main buildings: the West (office) side and the East (hotel) side. Nearby are department stores, the famous studios of NHK, the Olympic gymnasium, Meiji jingu Shrine, Yoyogi Park and Shibuya Bunkamura cultural centre. The office building has 454 parking spaces, and convenient links to Tokyo Metro, Tokyu Railways, Keio Railways and JR Lines’ East Japan Railway. There is easy access to major local cities and the airports in Haneda and Narita via the nearest interchanges of the Tokyo Metropolitan Expressway. There is also a limousine bus stop for direct access to Haneda and Narita Airports. 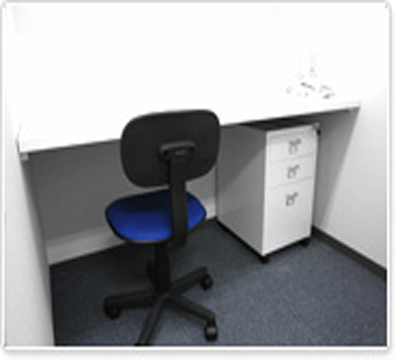 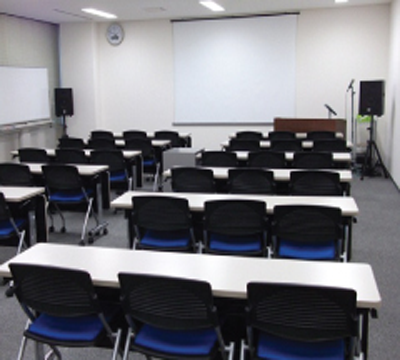 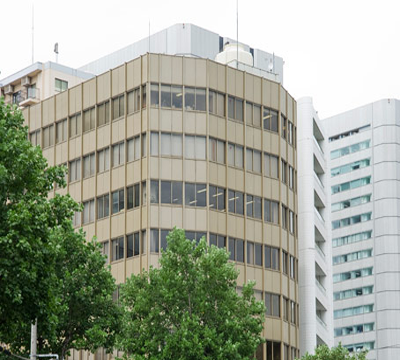 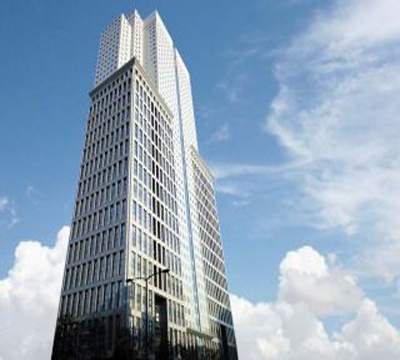