The office space in Pacific Century Place, Tokyo is in a 31-storey building in a major economic and financial district. In a first for the city, it is faced with glass ‘ but designed to withstand even a major earthquake. The complex includes a five-star hotel as well as top-quality restaurants and shops, a convenience store and massage therapist. The offices are minutes away from five subway stations and has direct underground access to the Yaesu underground shopping mall and Tokyo’s main railway station. The Marunouchi area is being developed as one of Japan’s foremost business districts, and somewhere that people from all over the world can interact with ease. Large-scale redevelopment in recent years has seen new developments of commercial facilities, offices and hotels. The Marunouchi Building and the Shin-Marunouchi Building are the area’s centrepieces, and they are accompanied by many major banks and large corporations in the electronics, telecommunications, automotive and other sectors. 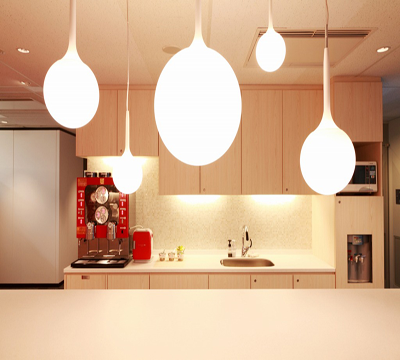 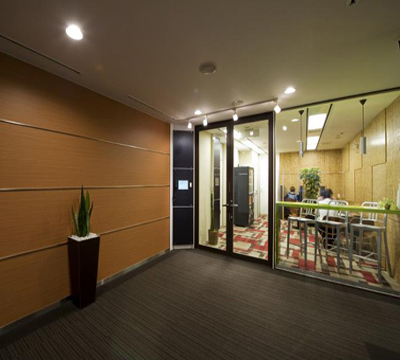 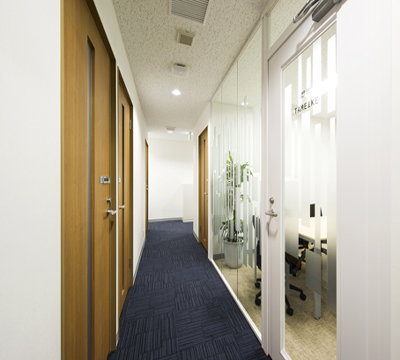