The office space in Arca Central, Tokyo is the middle of three towers in the Arca Towers complex, a truly one-stop shop, comprising a shopping mall, a hotel, a concert hall and two residential apartment blocks. The complex has excellent earthquake-proof construction and is just two minutes’ walk from Sumida’s major train and subway stations. Brewing, tobacco, camera/photocopier, detergent, toiletries, rubber and railway companies are among the businesses based in Tokyo’s Sumida City area. Sumida also has a track record in encouraging small and medium enterprises. In 1979, it became the first municipality where the government implemented a local ordinance on SME development. One of the more attractive parts of Tokyo, Sumida City retains much traditional charm, with beautiful temples and many shops and places to eat, as well as the more modern Sky Tree Tower, expected to be the world’s tallest tower on completion in 2012. 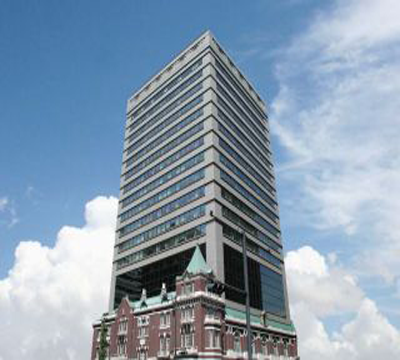 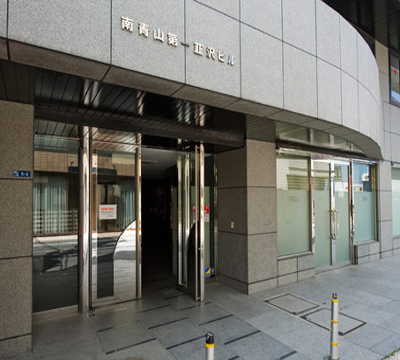 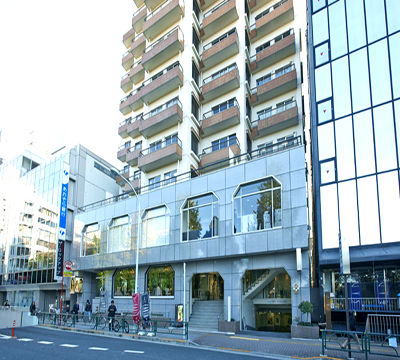