“The panoramic views from the Servcorp reception on the 27th floor are amongst the most spectacular views of Tokyo, overlooking the Imperial Palace, Mount Fuji, Tokyo Tower and the skyscrapers of Shinjuku. Located in the heart of the finance district and nearby the Bank of Japan, it is also an area where large publishing and communications firms are headquartered. The lower levels of the building are occupied by the Sankei Shimbun, a well known Japanese daily newspaper, whilst the higher floors are occupied by prestigious foreign consulting, finance and banking corporations. Besides its convenient public transportation access, the building also offers Otemachi Sankei Plaza, a conference centre located above the entrance lobby and offering a wide variety of function rooms for audiences from the small seminar of 20 people to the very large event for up to 600 people. Besides its great reputation, the building has cutting-edge systems in its construction, such as earth-quake resistance 1.5 times higher then new standards, disaster prevention and energy saving design.” 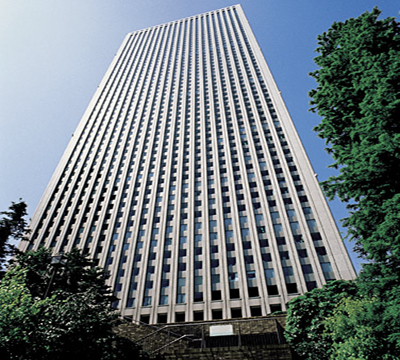 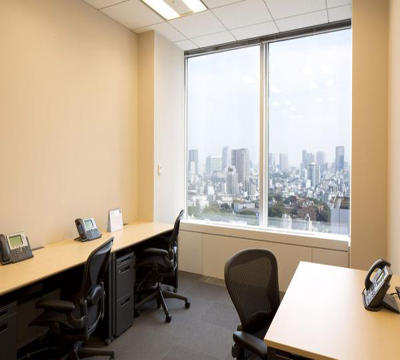 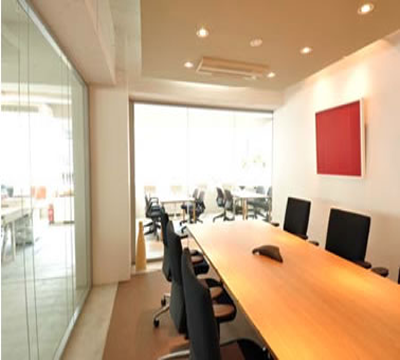