“With the beautiful Imperial Palace Gardens right across the street, Marunouchi Yusen Building is situated in Japan’s most highly esteemed location, with Tokyo station only 3 minutes away by walking through Gyoko-dori, also known as “the avenue that leads to the emperor”. Still nowadays, all newly appointed Ambassadors to Japan are driven on this avenue in a special horse-drawn carriage from Tokyo Station to the Palace to visit the Emperor. Marunouchi Yusen Building is one of the first major commercial buildings built in the area and has maintained a great reputation throughout its life. The high ceilings and large windows allow plenty of light to enter the offices and offer a spacious atmosphere. The building beholds spectacular views of the historical Imperial Palace on one side, whilst having the modern-day Tokyo skyline on the other – you can have the best of both worlds! Marunouchi is the heart of Tokyo and the finance and economic center of Japan, as well as home to several head offices of reputable domestic and international corporations. Convenient access to transportation is second to none with Tokyo station being the main gateway to all areas of Japan. Bullet trains are accessible from this station, as well as the Narita Express, which allows smooth transportation to the airport. Also known as the global trendsetter, Marunouchi has a high reputation on an international scale as well.” 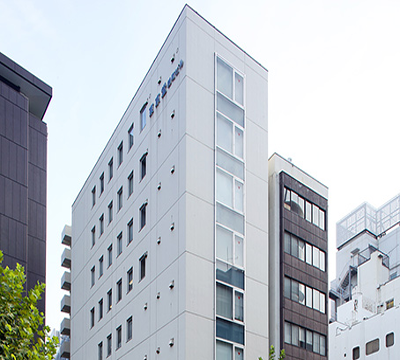 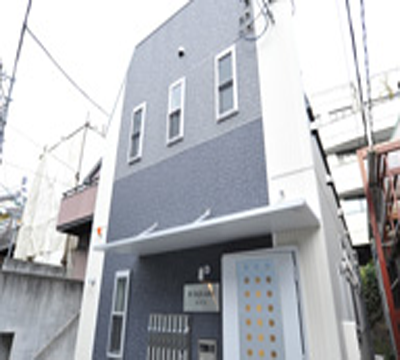