The office space in First Bank, Seoul is conveniently located within easy reach of Korea’s central government building, the National Tax Service, Seoul Metropolitan City Hall and many foreign embassies. Major banks and financial institutions, legal and consulting firms and multinational companies all have offices in this part of the city. The business hub of north east Asia, the Republic of Korea sits between China and Japan, perfectly located to act as a bridge for cultural exchanges and trade between its neighbours. Seoul, the capital, is the heart of the nation’s economy and financial, logistical and business infrastructure. It is also where most of Korea’s outstanding human resources are concentrated. Korea is already a home for over half of the Global Fortune 500 firms. It has the world’s 12th largest economy in terms of GDP. Its large population makes it an attractive marketplace for global businesses, offering a broad base of sophisticated consumers.

Hi There !I am Lawrence !Looking for Flexible or LongTerm Workspace in Singapore ? Speak to me about your requirements and let me know how i can help ! 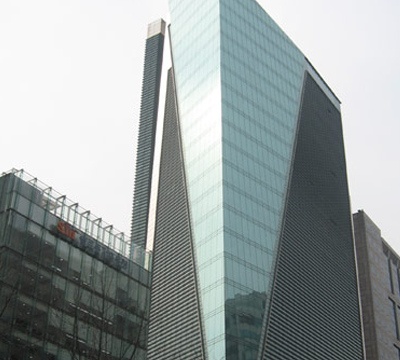 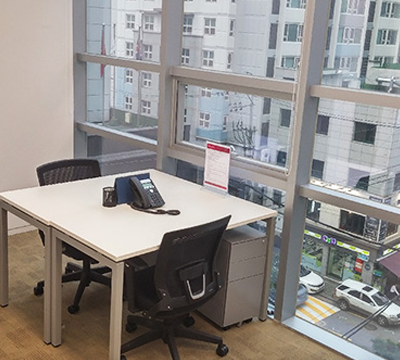 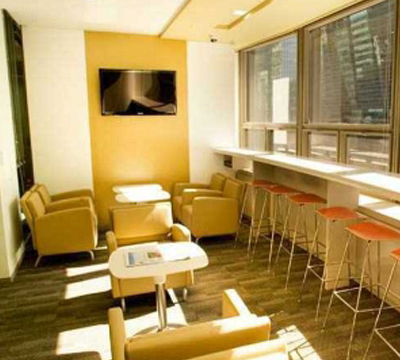 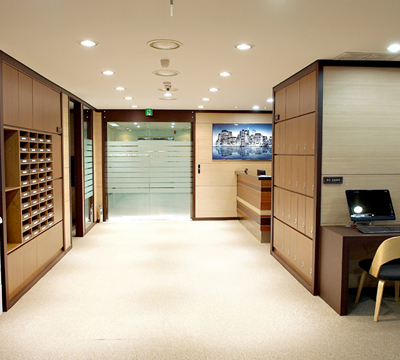