The CRC Tower business centre is on the 36th floor of this 53-storey building which is one of Bangkok’s most sought after addresses. It is the centrepiece of the All Seasons Place development and is the city’s fifth tallest building, flanked by two smaller towers. A number of respected international companies are based here, including major names in the banking, IT and automotive sectors. The building is also home to many embassies giving added security. All Seasons Place is a modern, high-class and luxurious residential, corporate, retail and hotel complex located in the heart of Bangkok between the tree-lined Wireless Rd. and Soi Ruamrudee. Bangkok is the economic centre of Thailand, dominating the country’s economy. Thailand has for several years been a mainstay of the Southeast Asian economy and Bangkok is home to the headquarters of all of the country’s major commercial banks and financial institutions. Many multinational corporations base their regional headquarters here, partly because of the relatively low workforce costs.

Hi There !I am Lawrence !Looking for Flexible or LongTerm Workspace in Singapore ? Speak to me about your requirements and let me know how i can help ! 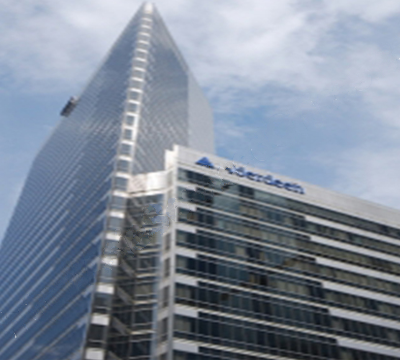 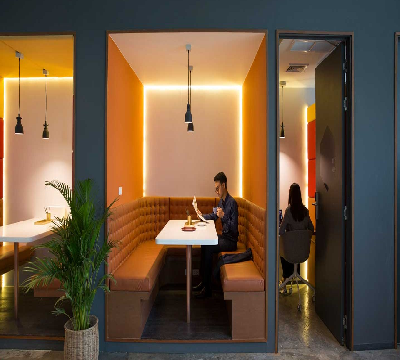 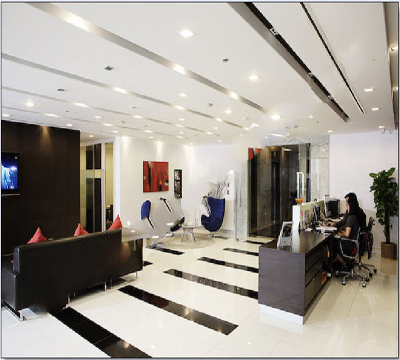 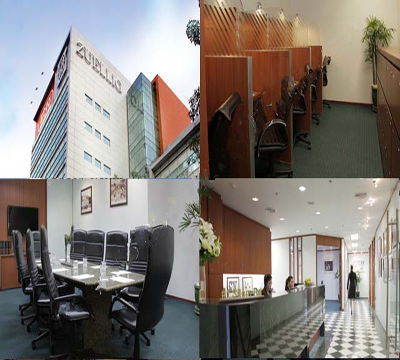